PIONEERS OF A GREAT TRADITION

Founded in 1670, Warre’s is synonymous with the history of port as the first and oldest British port company established in Portugal.

Founded in 1670, Warre’s is the first and the oldest British port company established in Portugal. By the end of the 18th century, Warre’s had become one of the leading port companies, shipping 2,937 pipes in 1791, 10% of the total sold by 21 companies in that year.
The Warre’s name is synonymous with the history of the British in Porto. A Warre served as British Consul in Porto and the famous William Warre fought as an officer in the Peninsular War against Napoleon under the Duke of Wellington, who he also kept supplied with port.
Andrew James ('AJ') Symington arrived in Porto in 1882 aged just 19. After a short stint working at Graham's Port and then running his own small port shipping operation, he became a partner of Warre & Co in 1905 and then became the sole owner in 1908.
In 1912, George A. Warre (senior partner in Dow's Port) and AJ conducted a share swap whereby they took shares in each others companies. The Symington-Warre partnership lasted until 1961 when the Symingtons became the sole owners of both Dow's and Warre's.

Warre’s continues to be famous for its Vintage Ports, a reputation which began with its very fine late nineteenth and early twentieth century Vintages. This legacy has endured into the 21st century with the outstanding 2000, 2007, 2011 and 2016 Vintage Ports. The Warre's 2016 Vintage Port was awarded the No#14 spot in The Wine Spectator's prestigious Top 100 Wines of 2018, the highest ranking Portuguese wine.
Today Warre's sources its grapes from the beautiful Quinta da Cavadinha in the Pinhão Valley, as well as Quinta do Retiro, Quinta da Telhada, Quinta do Alvito and Quinta das Netas. Warre's signature style is floral, fresh and elegant, reflecting the particular characteristics of these higher altitude vineyards.
Warre’s pioneering spirit was established by Warre’s Warrior, the first and oldest brand of port, which has been shipped continuously since 1750. The revolutionary OTIMA 10 and 20 year old Tawny Ports have continued this tradition, setting the benchmark for innovation in the port trade and reflect Warre’s legacy of tireless commitment to quality and innovation. 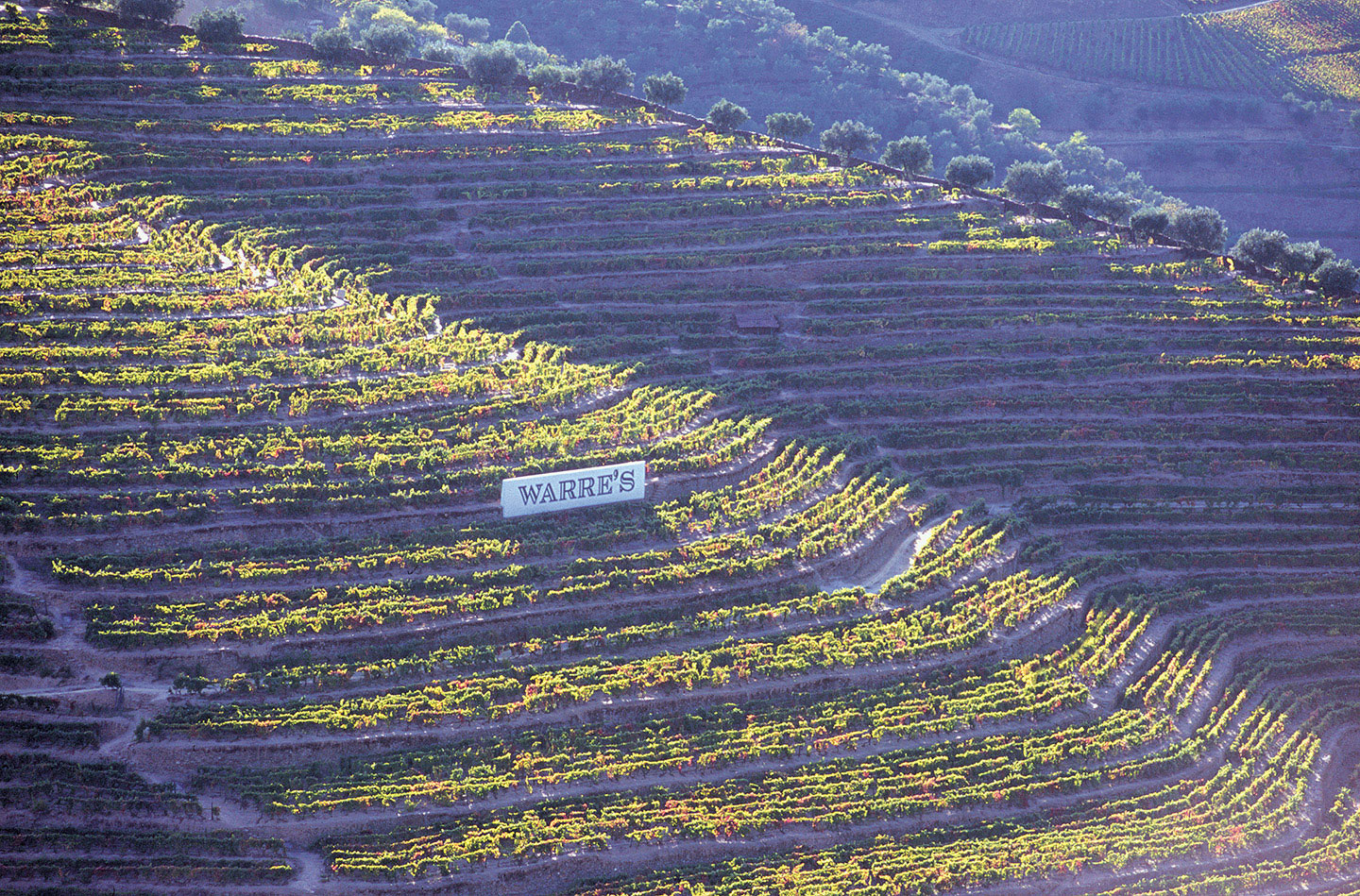 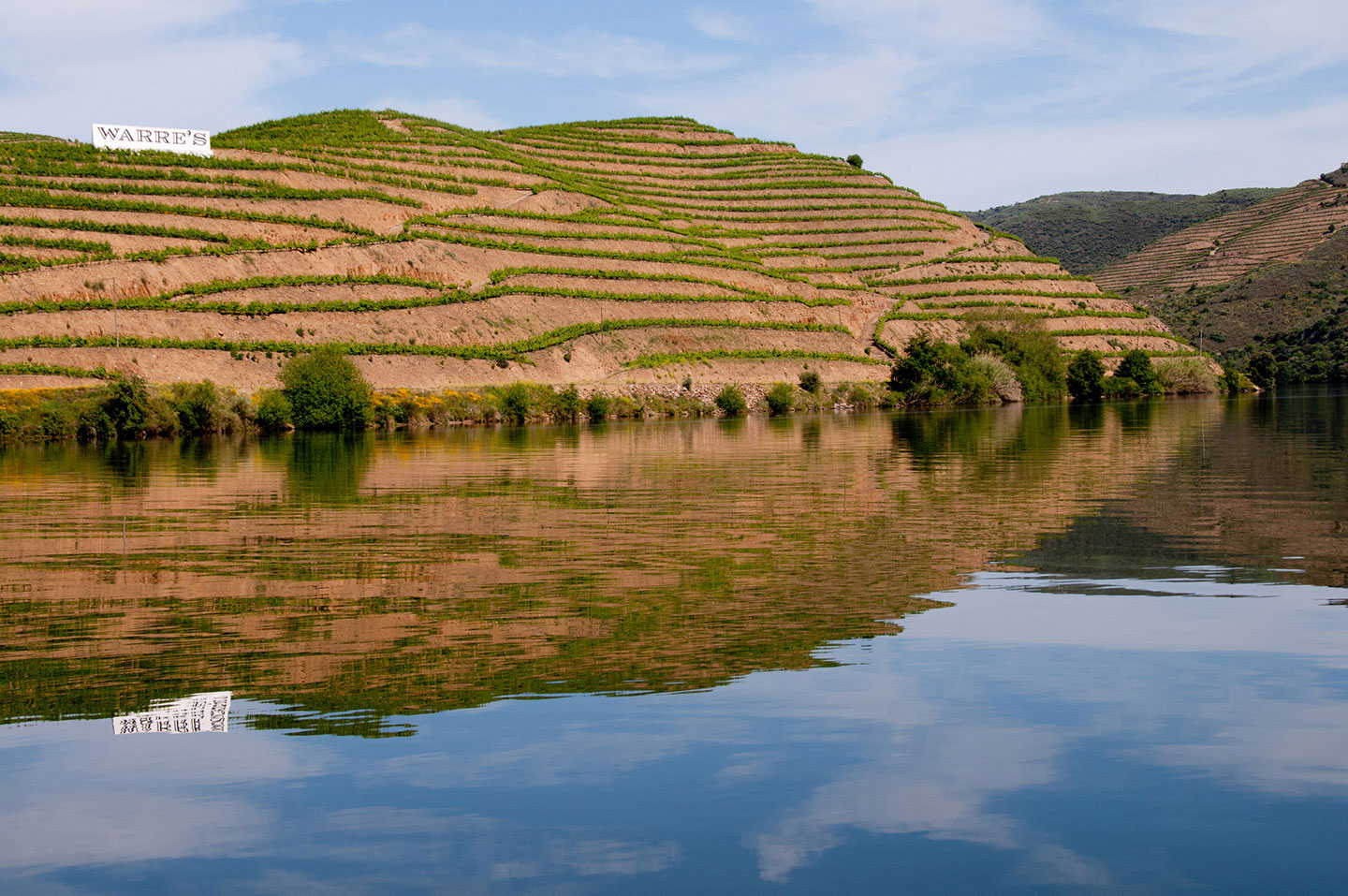 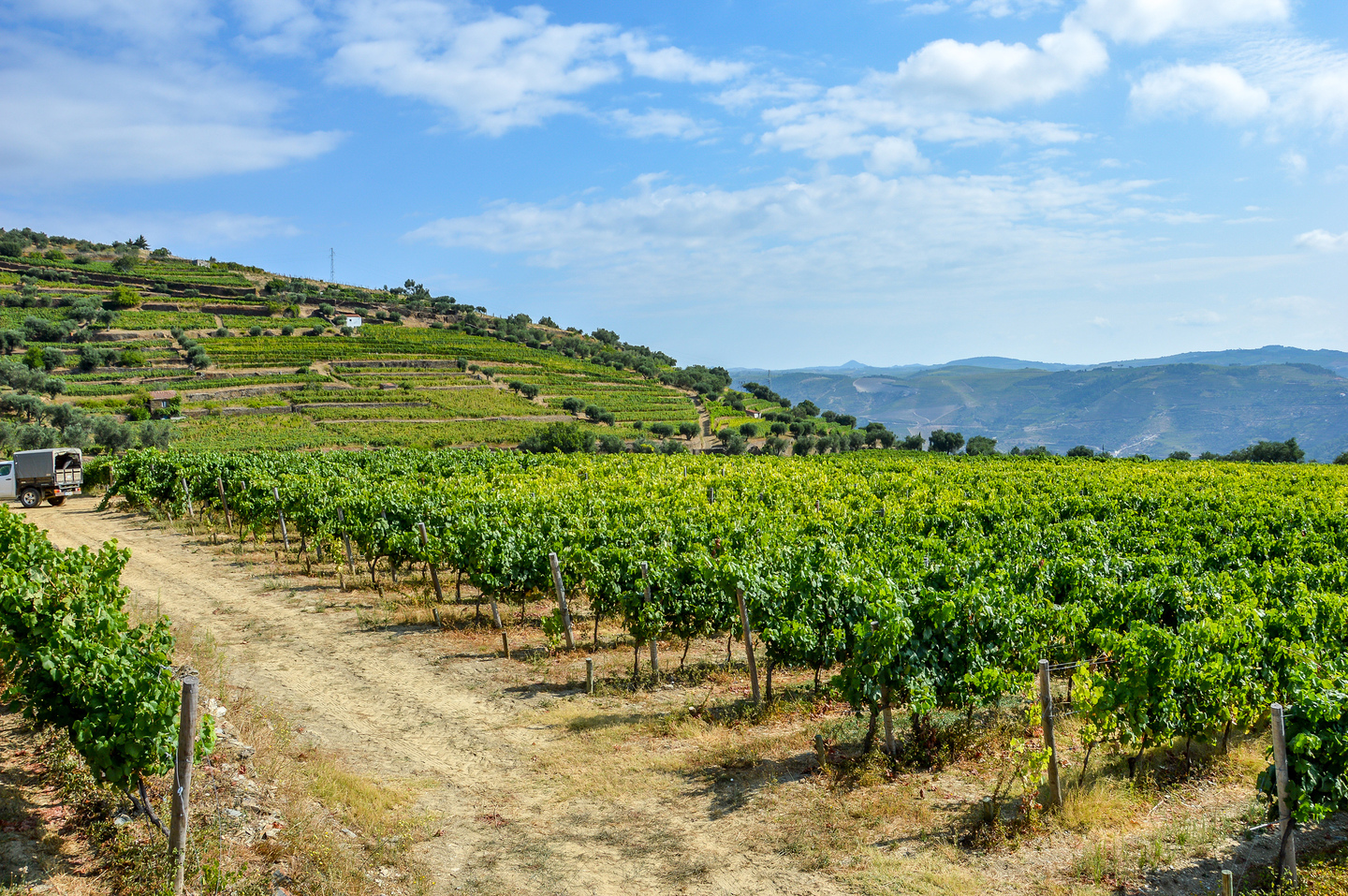 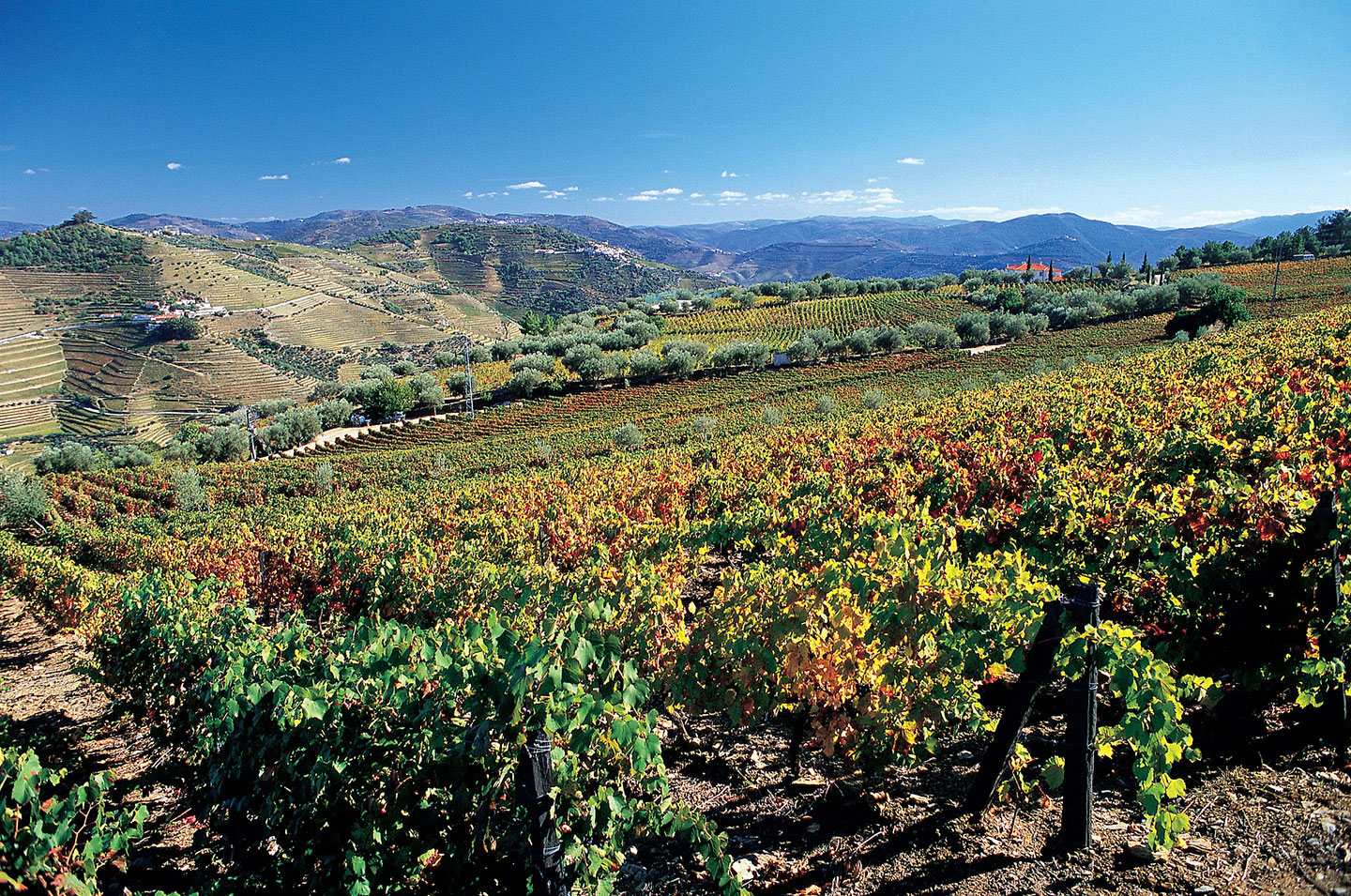