THE PORT OF ADMIRATION

The story of Graham’s is the story of two families, both of Scottish origin: the Grahams and the Symingtons.

The company was founded by brothers William and John Graham in 1820 with the ambition of making exceptional port wines. They rapidly became one of the most highly regarded producers and their success culminated in 1890 with the building of the famous Graham's Lodge in Gaia and the acquisition of Quinta dos Malvedos. Situated high on a promontory overlooking the river, Malvedos is one of the finest vineyards in the Douro Valley and is a cornerstone of both Graham’s Vintage Ports and Single Harvest Tawny Ports. This property has been at the heart of such legendary Graham’s Vintages as the 1944, 1948, 1963, 1970 and, more recently, the 2000, 2007, 2011 and 2016.
In 1882, Andrew James Symington sailed from Scotland to Porto to work for the Graham family, thus beginning his family’s long association with this famous house. Although he left Graham’s shortly after to establish his own port business, his grandsons acquired the company from the Graham family in 1970 when it was offered for sale. Since then, the Symington family have further developed and consolidated Graham’s reputation for producing superb ports, starting with the 1970 Vintage they made in the year they bought the company.

Today Graham's continues its commitment to perfecting the time-honoured art of producing the finest ports whilst constantly pushing the boundaries. After almost 50 years of dedicated management and care by the Symington family, Graham's is now a global brand that ships to over 80 countries and appears in many of the world's top restaurants and fine wine merchants.
Recent highlights include the release of 656 bottles of Ne Oublie, a Tawny Port that dates back to AJ Symington's arrival in Portugal in 1882, the launch of a new range of Single Harvest Tawny Ports dating back to 1952, the declaration of Vintage Ports in 2011 and 2016, and the release of a new single vineyard Vintage Port called The Stone Terraces in 2011, 2015 and 2016.
The Graham's 1890 Lodge in Vila Nova de Gaia is a state-of-the-art visitor centre that ranks amongst the top wine tourism experiences in Portugal. It contains 15,000 seasoned oak casks, some over a hundred years old, and has cellars containing bottles of rare Vintage Port from every decade since the 1890s. It is also the home of a new restaurant, Vinum, dedicated to the union of gastronomy and fine wine.
Graham's sources its grapes from 4 properties: Quinta dos Malvedos, Quinta do Tua, Quinta da Vila Velha and Quinta do Vale de Malhadas. Every year the finest Graham's Ports are made in the specialist winery at Quinta dos Malvedos where our winemakers have the sole objective of producing the finest expression of that year's fruit, continuing a project of excellence that has spanned three centuries. 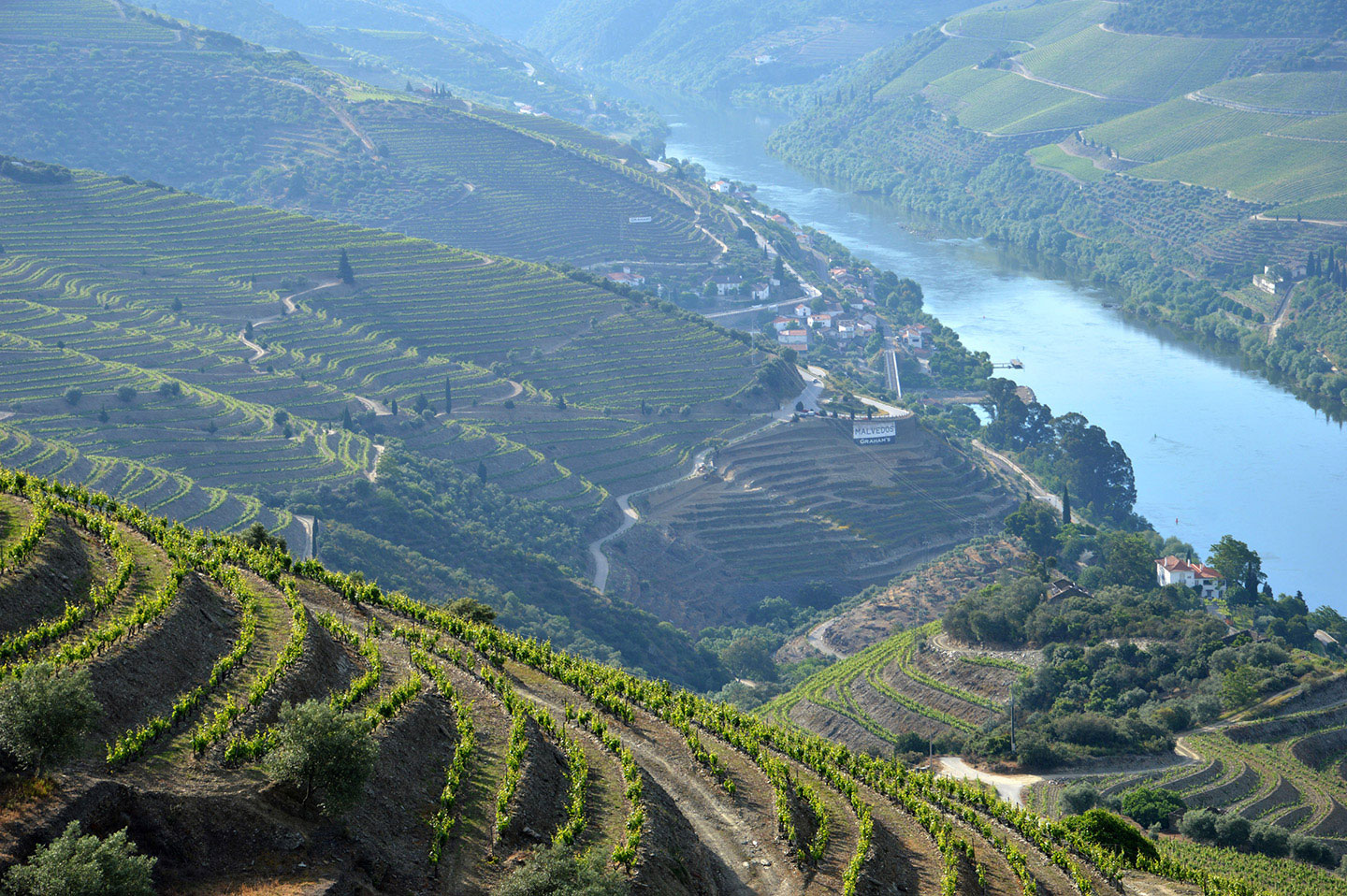 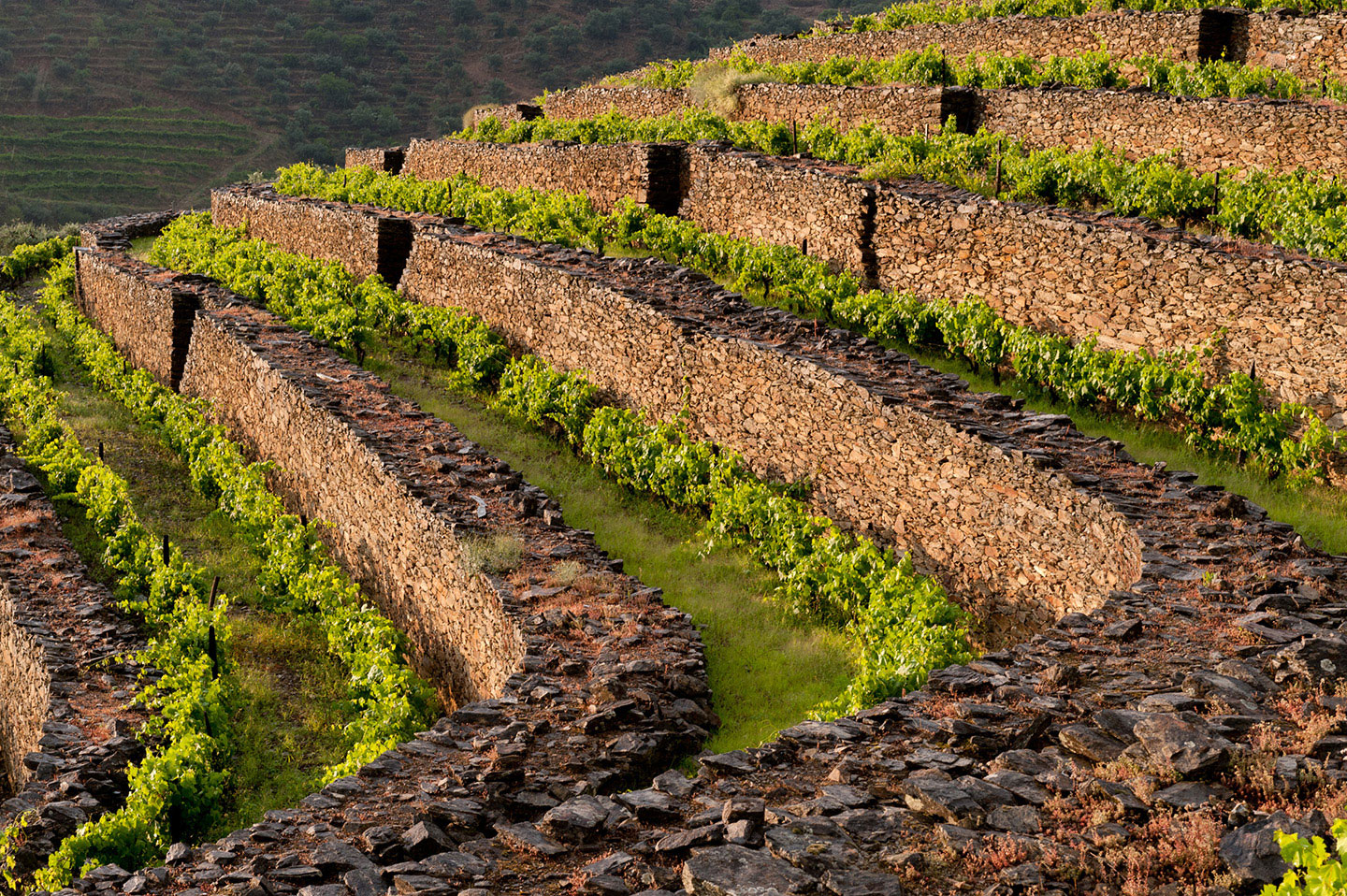 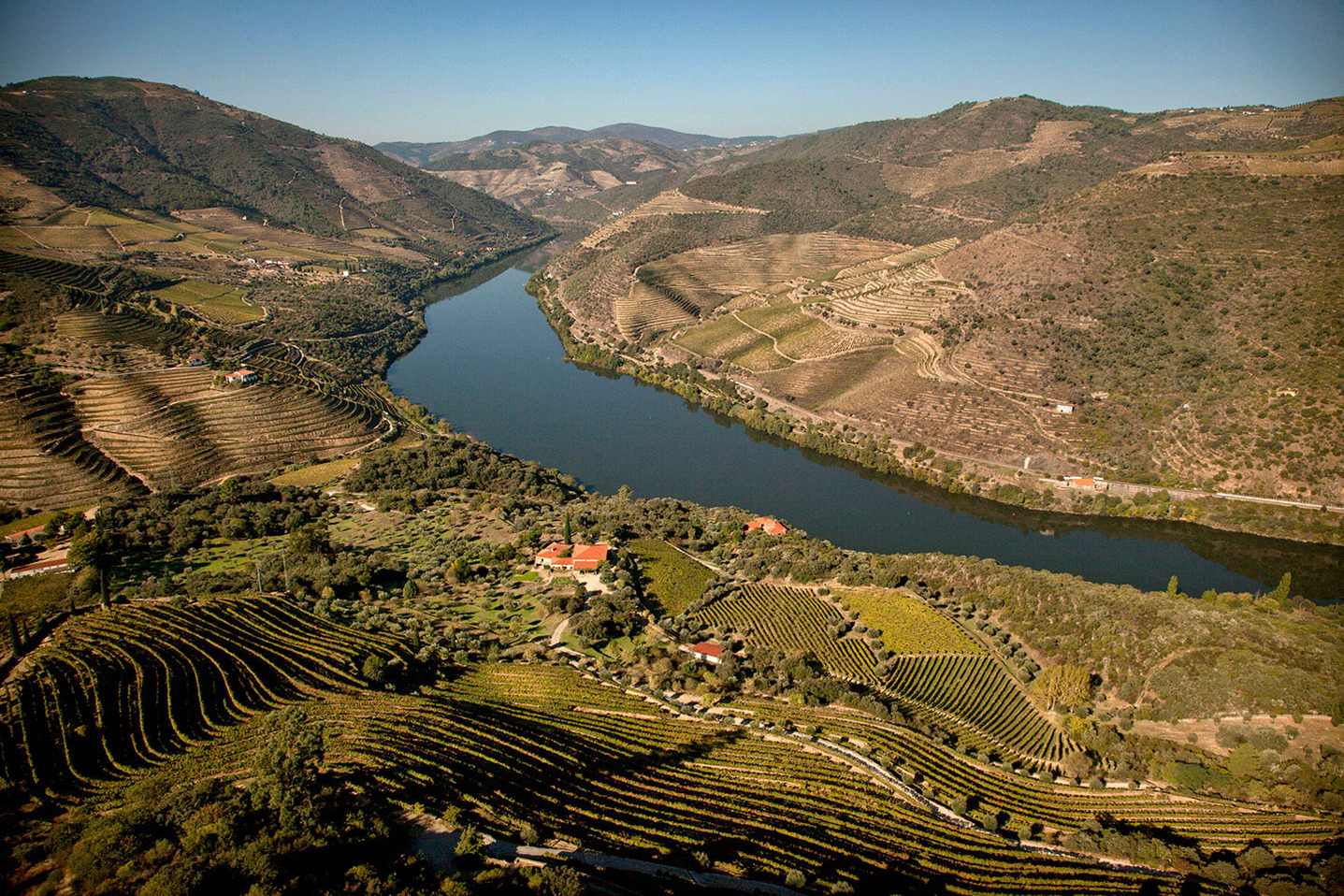 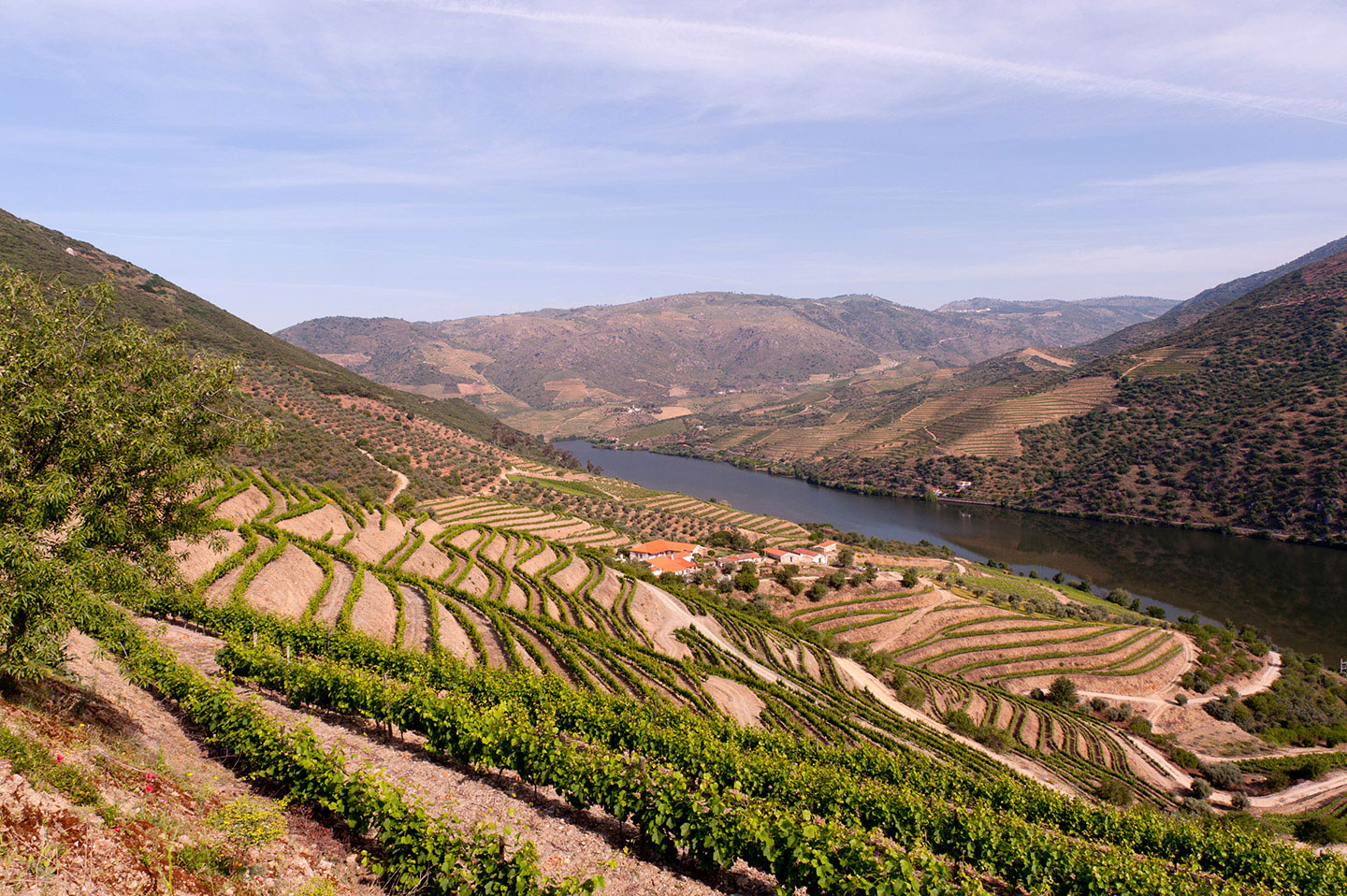