The partnership between the Prats and Symington families applies Bordeaux winemaking methods to grapes which are traditionally destined for the production of great Vintage Ports.

In 1999 our family formed a partnership to make top Douro wines with the Prats family of Bordeaux. The first Prats & Symington wine was Chryseia 2000 which received widespread national and international acclaim. Since then Chryseia and its second wine, Post Scriptum, have consistently appeared amongst the most highly rated Douro wines.

Chryseia was the first Portuguese non-fortified wine in the Wine Spectator’s annual Top 100 Wines and has now appeared three times in this influential list. In 2014 Chryseia 2011 was ranked at number three in the Top 100, the highest ever placing of a Douro wine. Prats & Symington also make Prazo de Roriz, a red wine produced from younger vines and, in exceptional years, a Quinta de Roriz Vintage Port.

Prats & Symington wines are made at one of the Douro’s greatest estates, the beautiful Quinta de Roriz. This historic vineyard dates from 1565 and has long been famous for the quality of its wines. The 42-hectare Roriz vineyard is complemented by the 23-ha Quinta da Perdiz in the neighboring Rio Torto valley. Quinta da Vila Velha owned by James and Rupert Symington, directly adjoins Roriz and some of its best grapes are also used to make Chryseia and Post Scriptum. 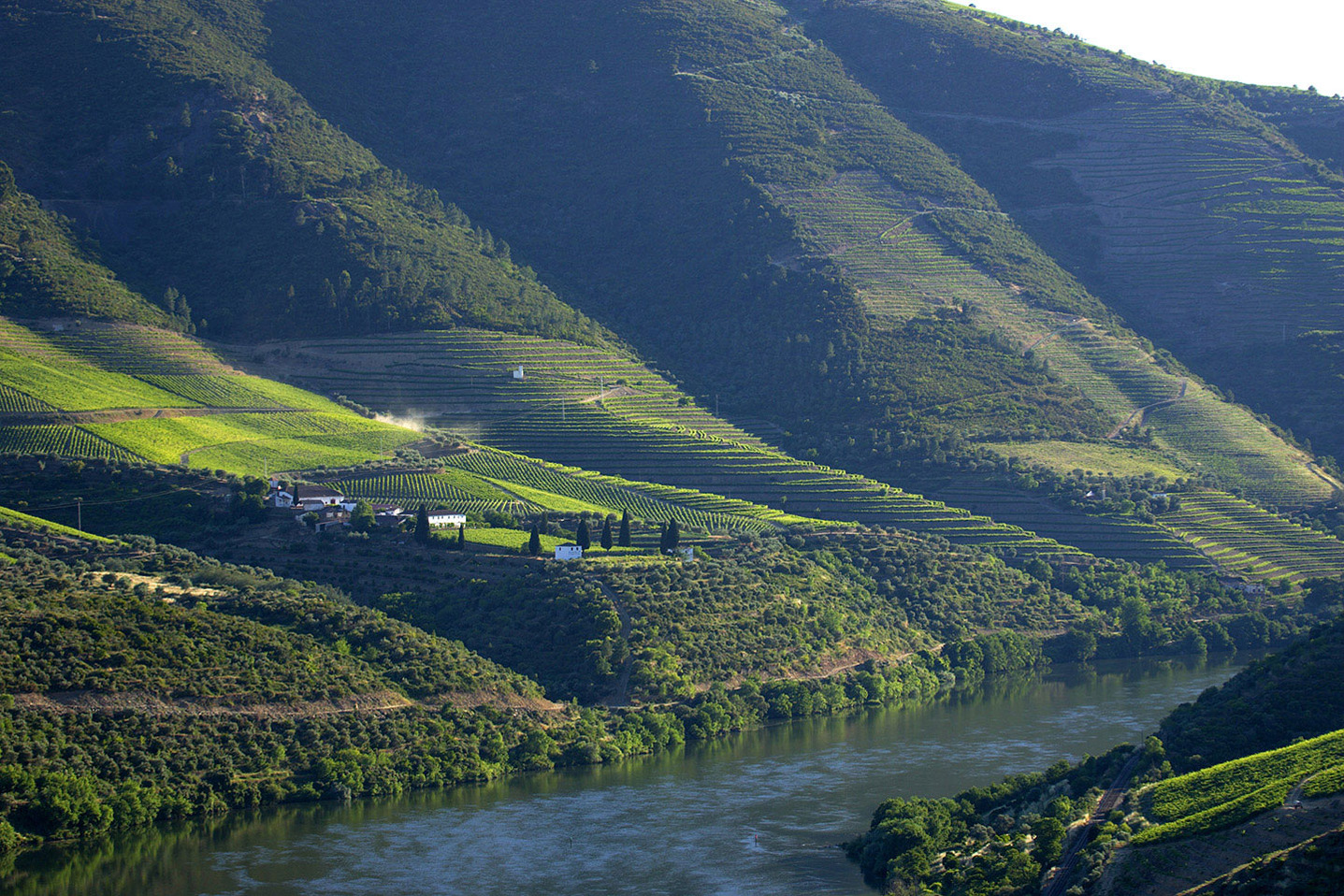 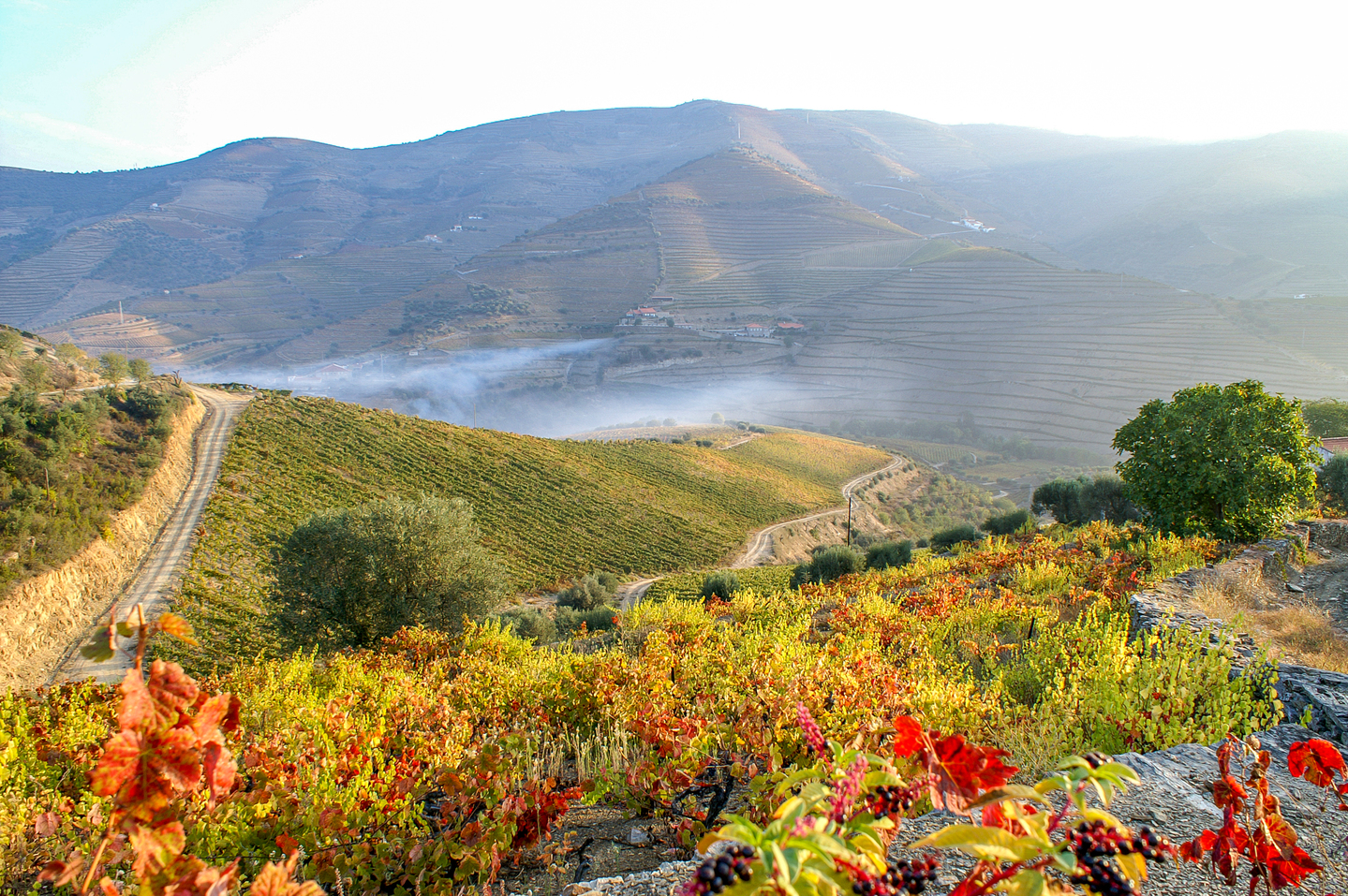