IT'S A FAMILY THING

With its rich tradition of humour, hospitality and innovation, Cockburn’s is the proud producer of the world’s no.1 Reserve Port.

Cockburn’s was founded in 1815 by Robert Cockburn, a Scottish soldier who served in Portugal during the Peninsular War. Over time the Cockburns were joined by the Wauchope, Smithes, Teage and Cobb families as partners. Together, they built a remarkable reputation for fine Vintage Port. The records at London auction houses show that Cockburn’s commanded the highest prices of any Port in the early 20th Century.
Cockburn’s has a pioneering history. It was one of the first companies to plant vineyards in the remote Douro Superior, it was instrumental in resurrecting the now iconic Touriga Nacional grape variety from obscurity and it revolutionised the port trade in 1969 when it invented Special Reserve, creating a whole new category. The brand also has a tradition of humorous marketing, with many people still fondly remembering the legendary TV ads from the 70s and 80s.
Our family bought Cockburn’s in 2010, returning it to family management after almost 50 years of corporate ownership. The acquisition was followed by a historic tasting of Cockburn's ports, going back through the decades, aimed at understanding the essence of what made Cockburn's great. We also conducted an intensive overhaul of all the Cockburn's viticulture and winemaking practices, applying our expertise and experience to restore this great port house's reputation, with an uncompromising focus on quality.

Cockburn's Special Reserve is the world's no.1 Reserve Port and is a core part of many families' special occasions and Christmas celebrations. Recent Cockburn's Vintage Port declarations (2011, 2015, and 2016)  have received excellent reviews from wine journalists and merchants, reflecting the return of the brand to the premier league of port houses.

In 2016 the Portuguese Minister for Tourism opened the new visitor centre at the Cockburn's Port Cellars in Vila Nova de Gaia, Porto. The cellars contain the most extensive collection of oak barrels in the port trade. It is also the site of the last in-house cooperage in the port trade, where a skilled team of craftsmen carefully maintain and repair thousands of ancient casks. 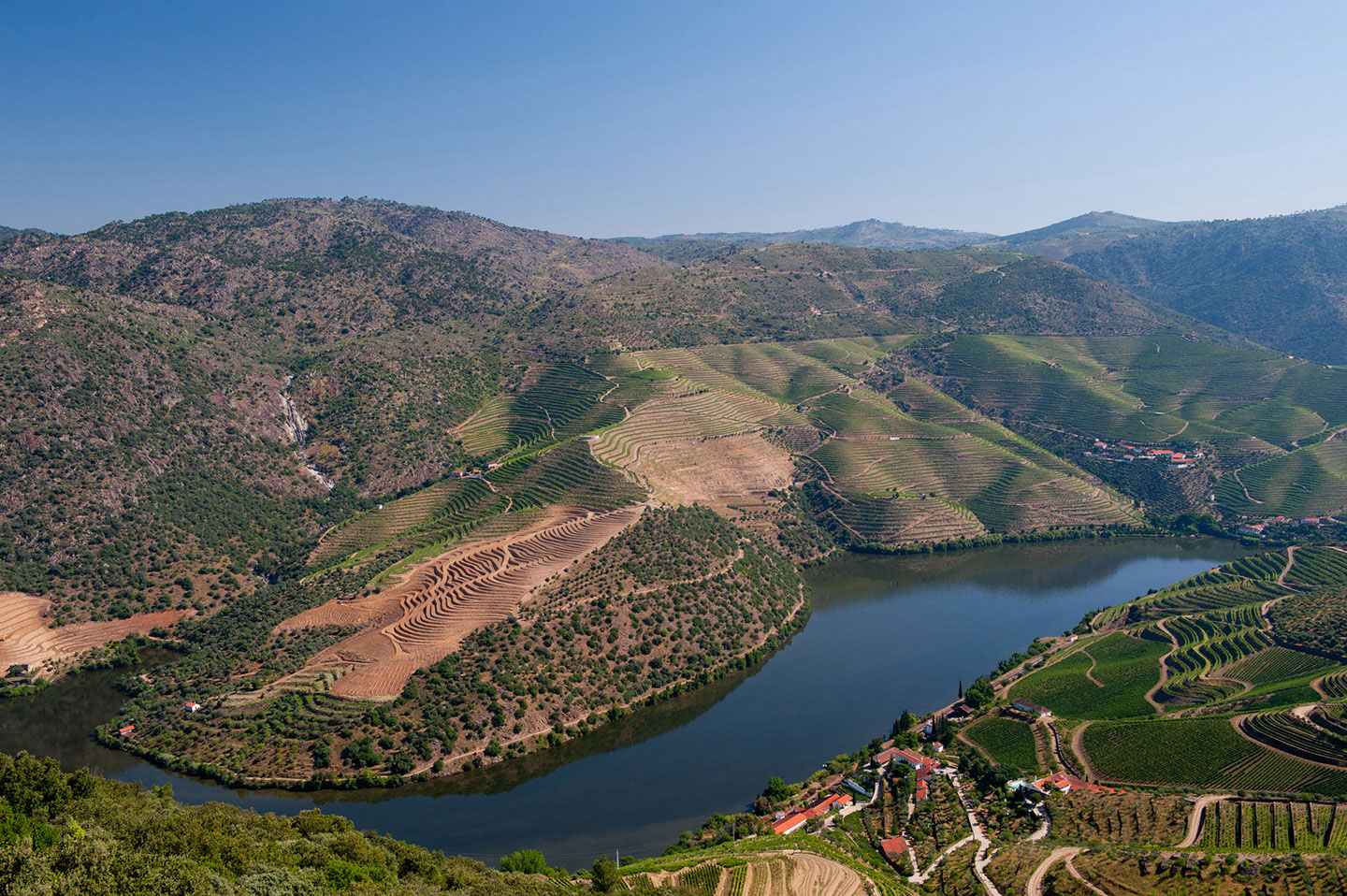 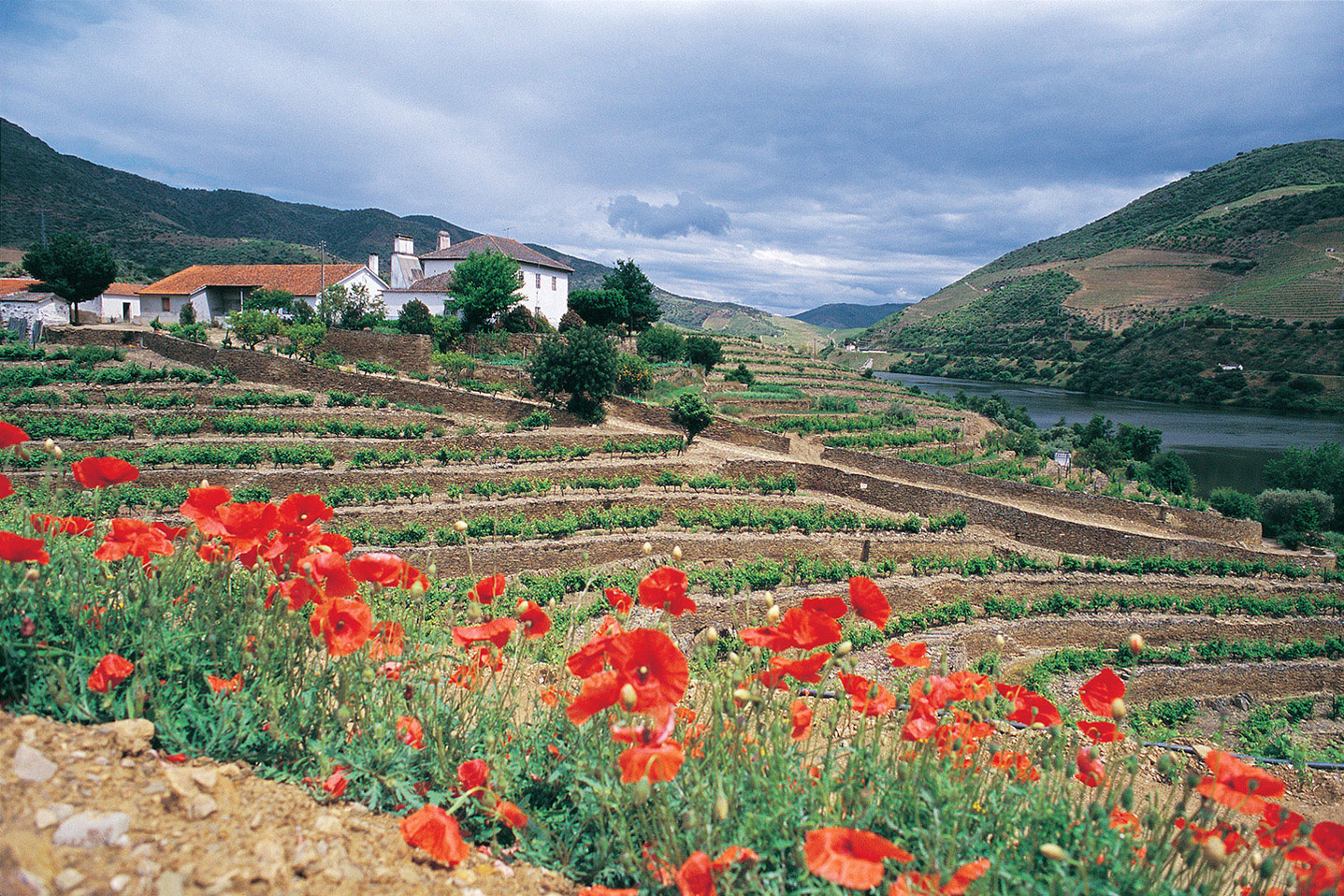 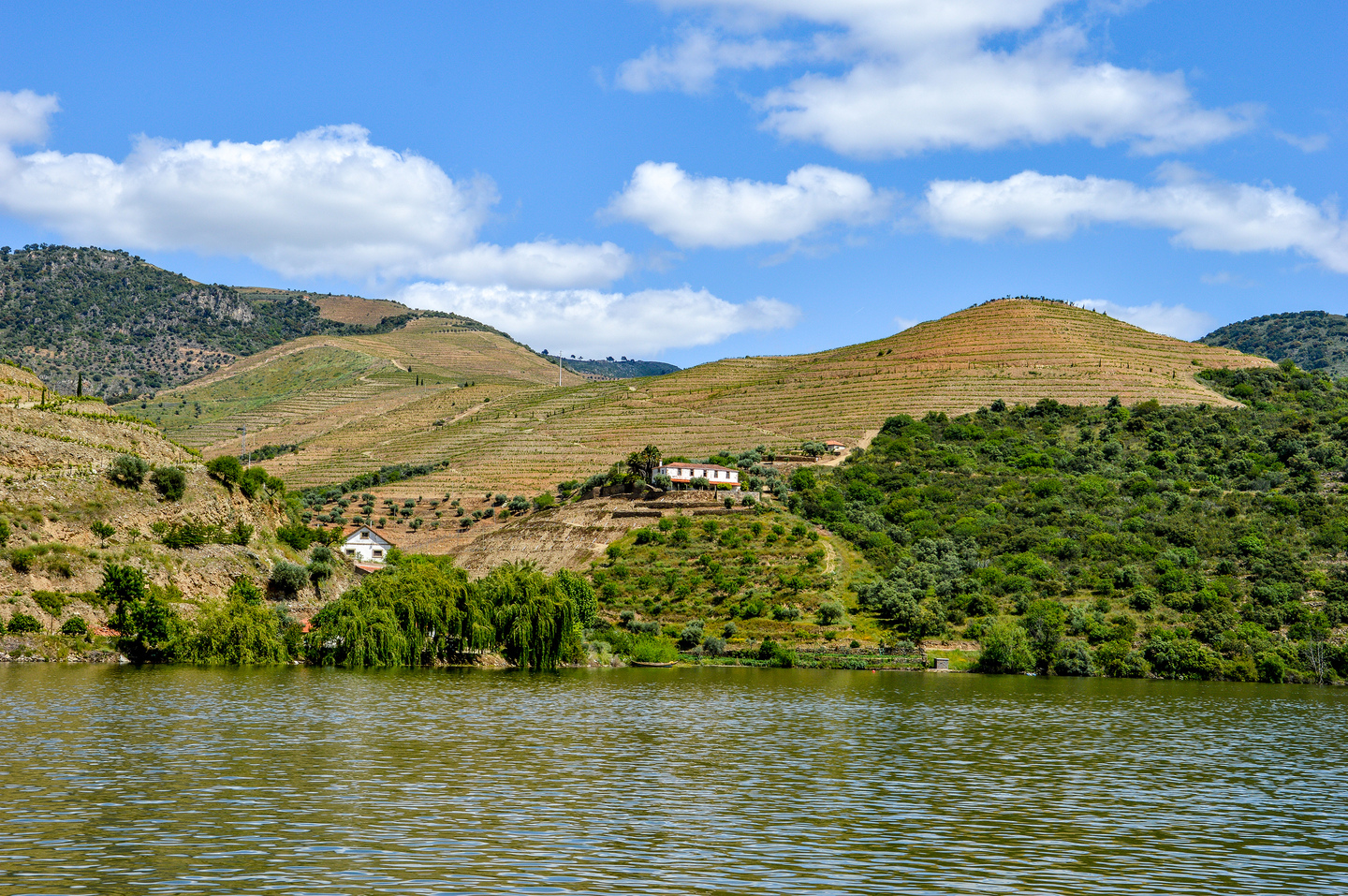