THE PRODUCERS OF LEGENDARY VINTAGE PORTS

For over two centuries the name of Dow’s has been closely linked with the finest port from the vineyards of the Upper Douro Valley.

In 1877 James R. Dow merged his port company with Silva & Cosens (established 1798) to form Dow's & Co. Although the smaller of the two firms, the Dow's name was kept due to its excellent reputation as a port shipper with particularly fine Vintage Ports. “There is no shipper’s wine that I have found better than the best of Dow’s, 1878 and 1890 especially” - Professor George Saintsbury, Oxford University, 1920.

In 1912 AJ Symington was asked to take on the management of both Dow's vineyards in the Douro and its port lodges in Gaia, Porto. He worked in partnership with George A. Warre, who was by then the main Dow's shareholder and who lived in London, taking care of sales. The partnership between the Symingtons and the Warres lasted for half a century until 1961 when the Symingtons became the sole owners of Dow's.

Multiple generations of the Symington family have managed the principal Dow vineyards of Quinta do Bomfim and Quinta da Senhora da Ribeira, producing many outstanding ports in the properties’ wineries. A loyal cohort of Douro farmers have also sold their grapes to the Symington family for use in Dow's Ports, with strong relationships going back through the decades, which are reaffirmed at each year's vintage.

Dow's continues to enjoy an unmatched reputation for Vintage Port. Dow’s 2007 Vintage Port earned a 100-point score from the Wine Spectator and Dow’s 2011 Vintage Port was Wine of The Year, ranked no.1 in the Top 100 Wines list of 2014.

The Dow's Aged Tawny Collection has recently been relaunched, to widespread acclaim. These 10, 20, 30 and 40 Year-Old Tawny Ports are aged in cask in the Dow's lodges in Vila Nova de Gaia, carefully nurtured by a skilled team of coopers, cellarmasters and tasters.

The Symington family built a new visitor centre at Dow's Quinta do Bomfim, opened by the Portuguese Prime Minister, Pedro Passos Coelho, in 2015. This is now the leading wine tourism experience in the Douro Valley, receiving excellent reviews for its tours and tastings. 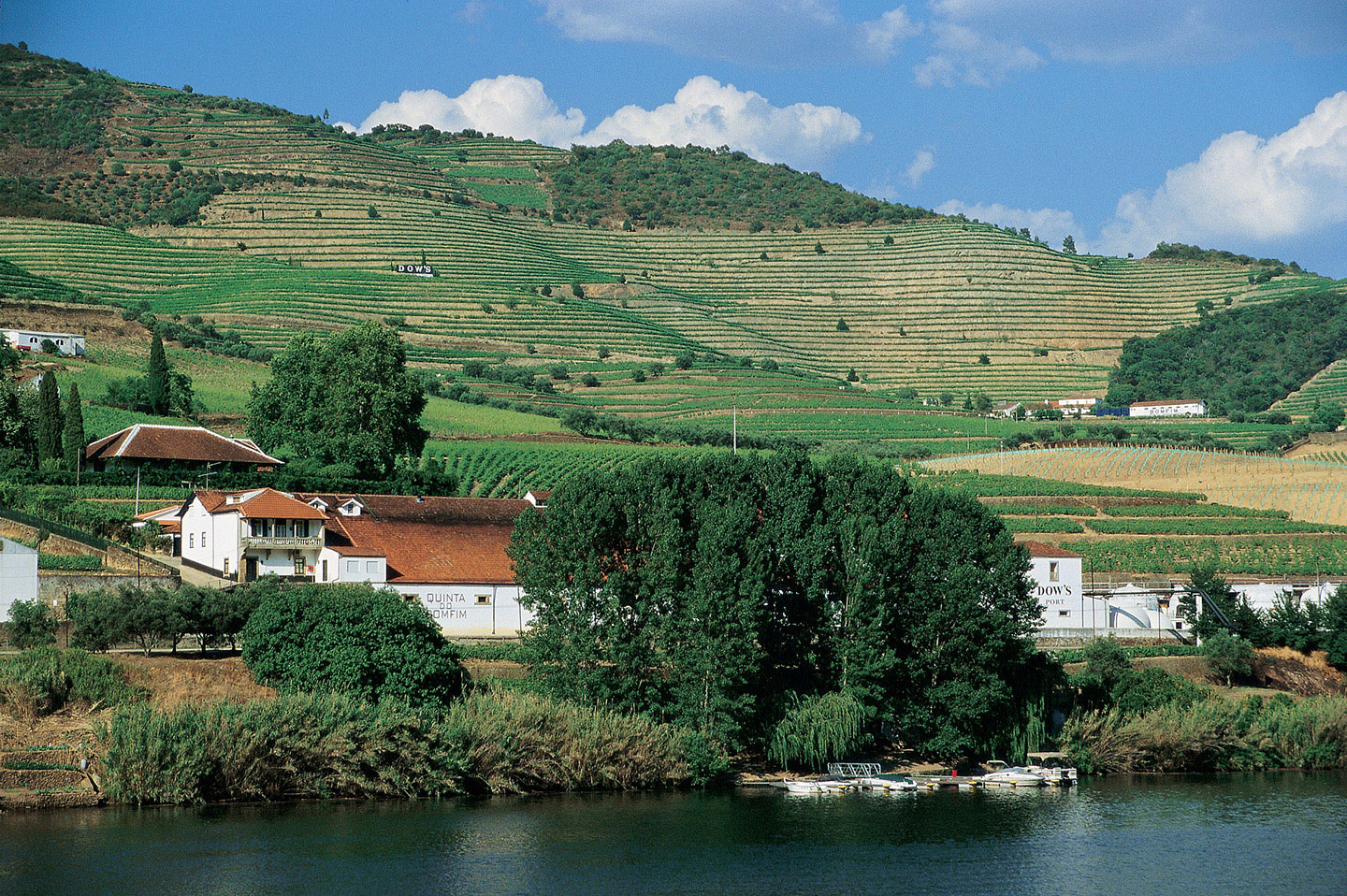 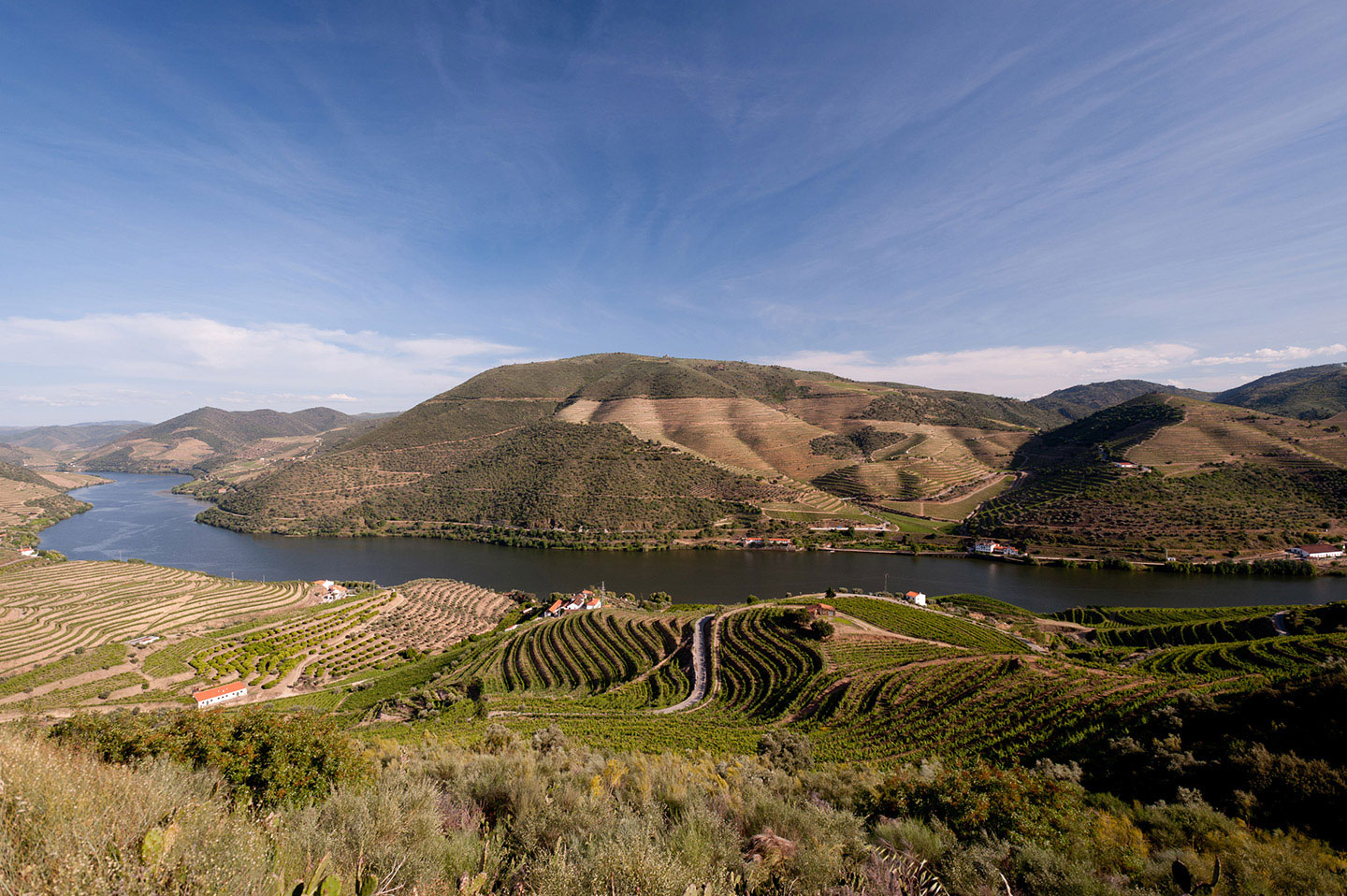 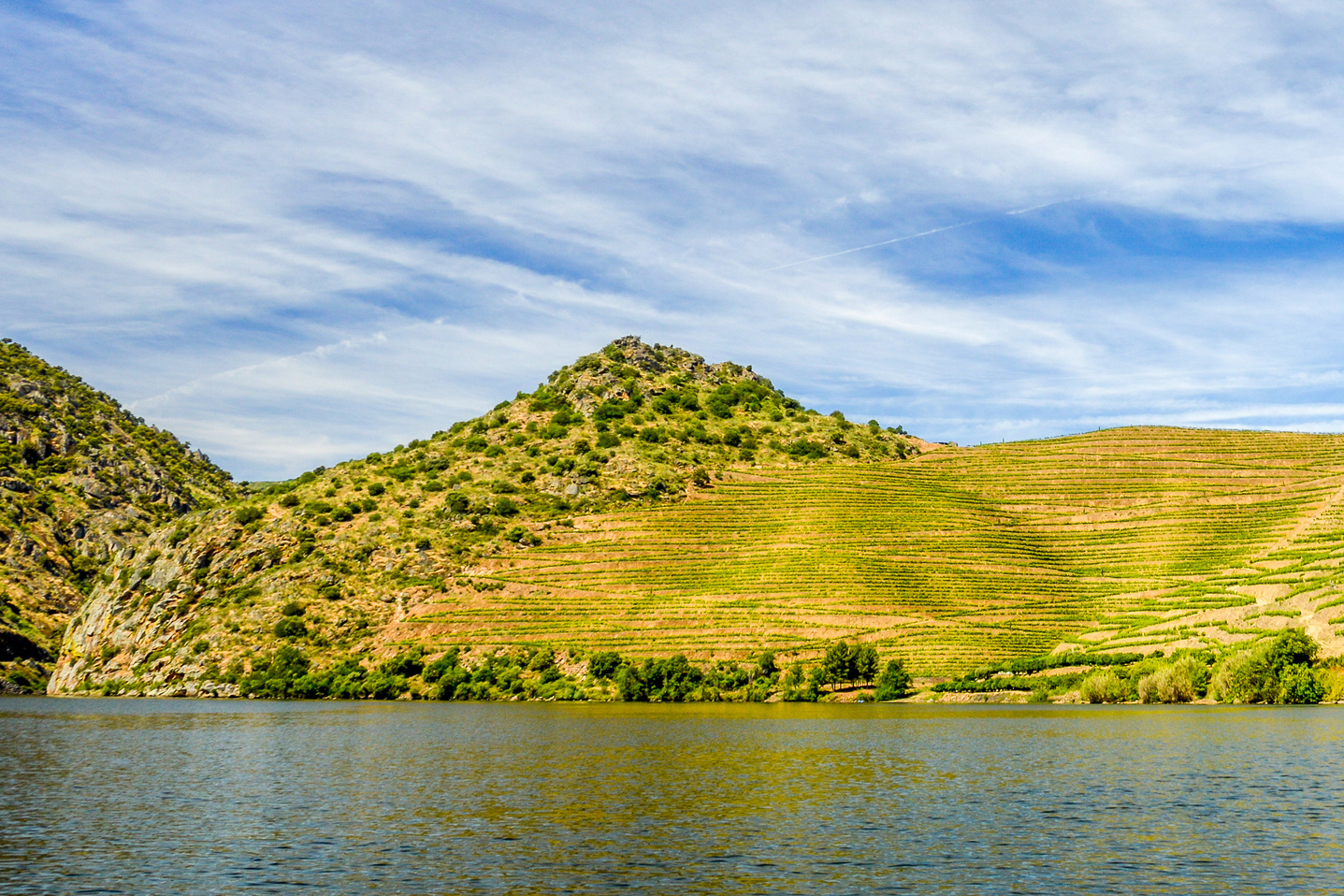 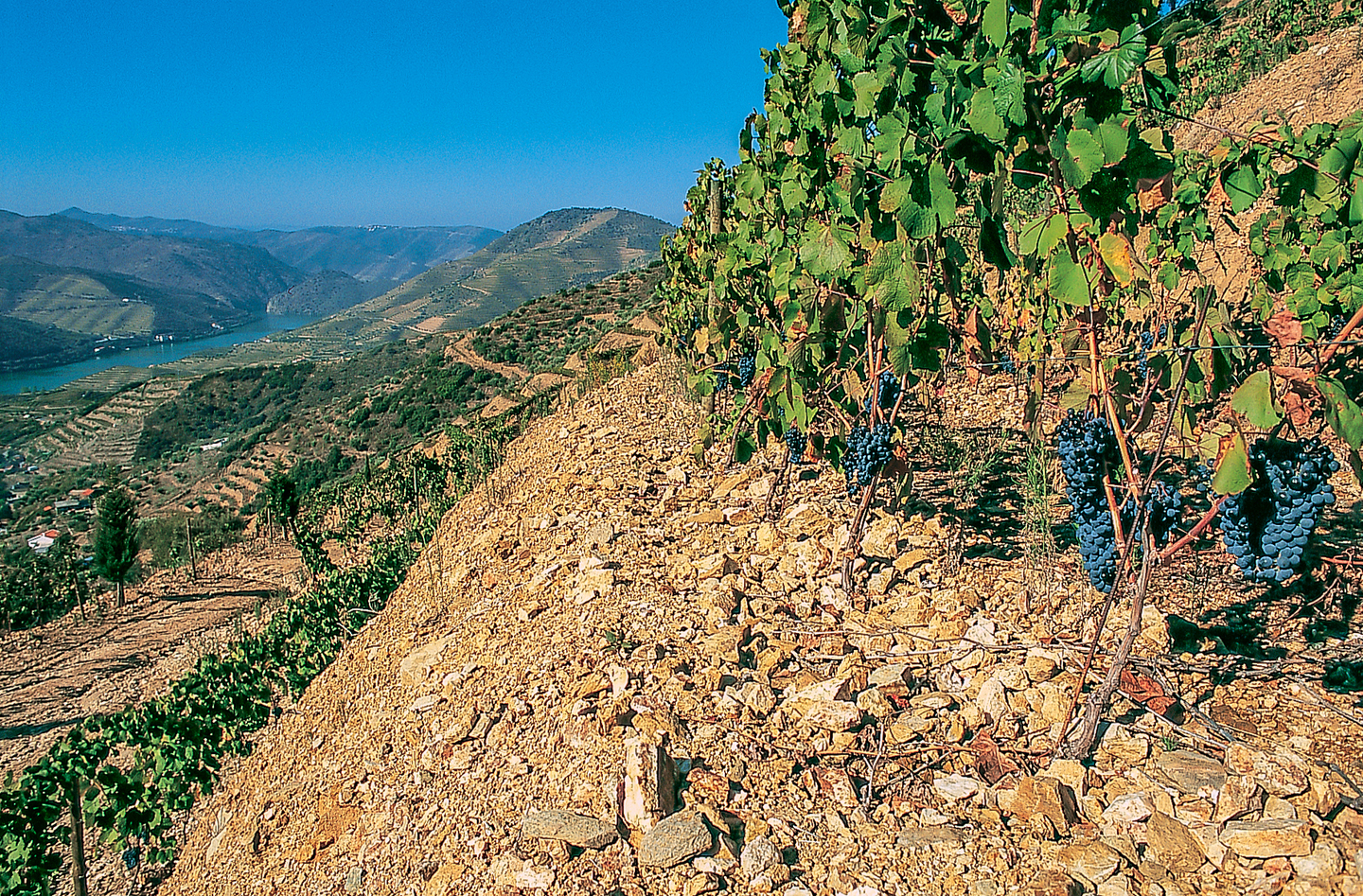 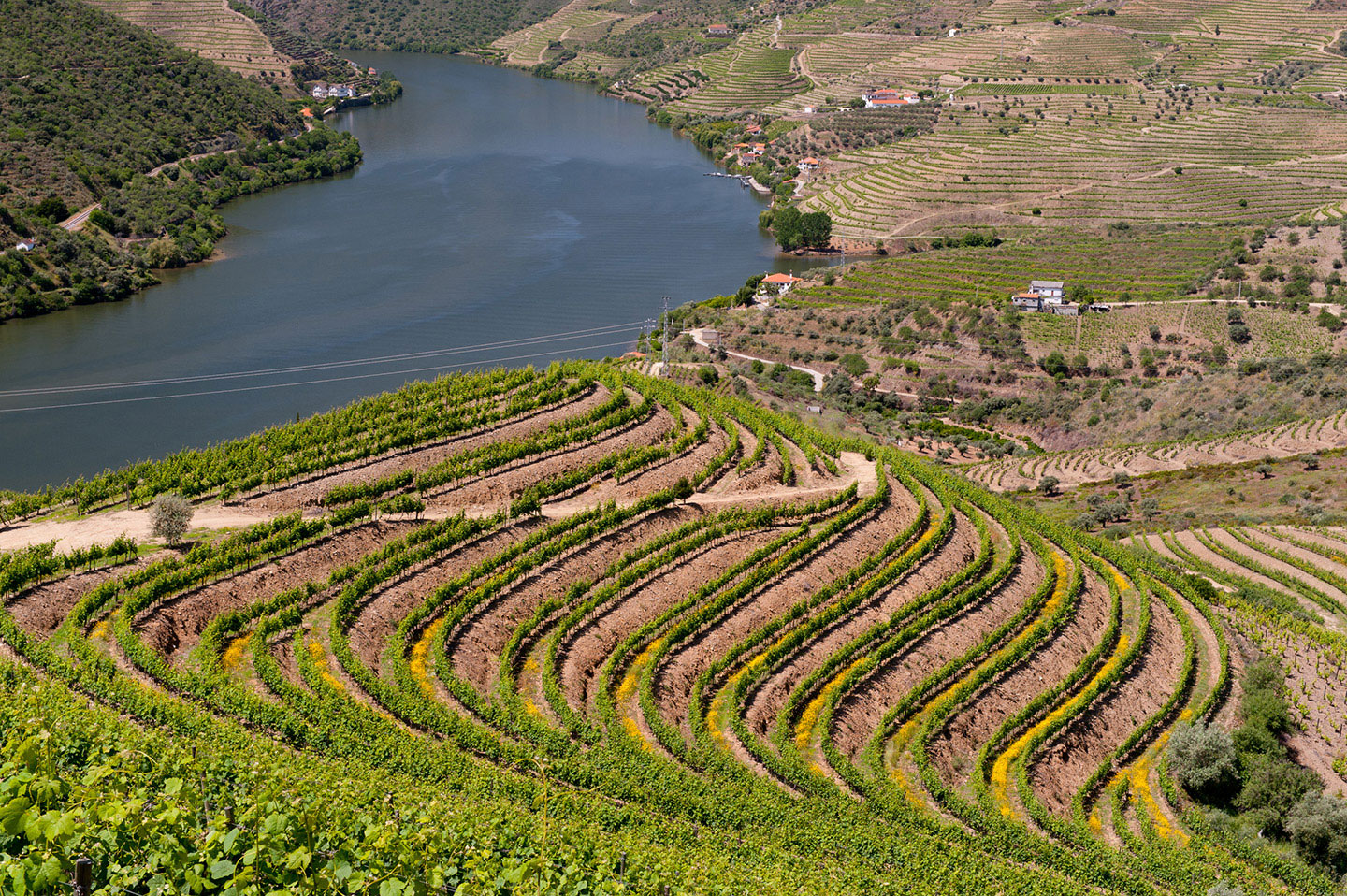