View below, or in the original pdf format here.

This bulletin covers the spring of the 2020-2021 viticultural year, taking in the months of March through to June. Overall, this spring in the Douro was comparatively cool and dry, with the exception of April and the second half of June (as far as rainfall is concerned).

Fig.1: Average temperature and precipitation % departure from normal at Pinhão (Bomfim).
Comparative figures for the months of March to June 2021 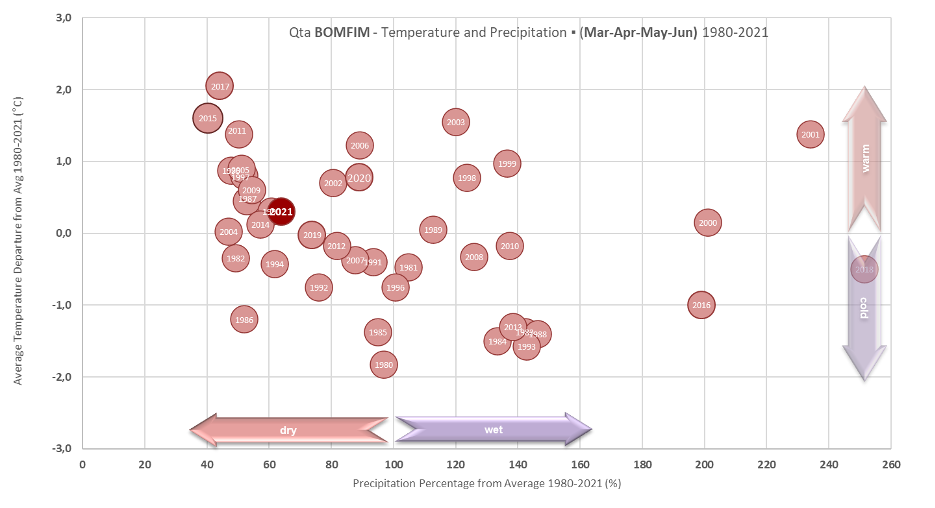 April temperatures were again generally close to normal, although unusually in the Douro Superior, our weather stations recorded lower than average temperatures, particularly at Quinta dos Canais and Quinta do Vesúvio (both -1.3°C). Fortunately, throughout the Douro rainfall was abundant and this went some way towards replenishing water reserves in the soil, partially redressing the previous month’s losses (although soil water capacity was at a lower level than recorded at the same time in the previous year).

May was a fraction cooler than average, with all our weather stations — Cavadinha excepted — recording temperatures below the 30-year mean. This was just as well given that monthly precipitation was well down — below 50% of what is considered normal at Quinta do Bomfim, which is our reference weather station. Annual accumulated rainfall, as measured at the end of May was 23% lower than average. Much of May’s rainfall was concentrated towards the end of the month with heavy showers, sometimes with hail and thunder on higher ground, although all of our quintas were unaffected.

Our probes at Quinta do Bomfim indicated a reduction in the availability of water in the soil: 4% below the readings taken a year earlier.

June was noticeably cooler than usual in the Douro, a month that is often characterised by heat waves in the region. Mean temperature deviations ranged from -0.7°C at Vale Coelho to -2.4°C at Vesúvio. Rainfall was closer to the monthly average and much of it came down during a period of very unsettled weather between the 11th and 21st of June. Our Douro Superior quintas recorded the highest levels of precipitation with 37.9mm more rain than average falling at Quinta do Vale Coelho and +24.5mm at Quinta do Ataíde. On the evening of Friday 18th, a hailstorm occurred in our Vilariça vineyards translating into a whopping 21.8mm of rain in just one hour (the total for that single day was an incredible 32.2mm — Quinta do Ataíde weather station). Inevitably, some damage was incurred in our Vilariça properties, but a swift and robust response by the viticulture team, involving 24 people and 17 tractors, mitigated much of the damage and kept losses to a minimum. The viticulture team estimate a crop loss of approximately 10%. The olive groves also sustained some damage and crop loss there will be in the region of 20%.

Flowering was recorded in our control vineyard parcel at Quinta do Bomfim on May 6th, four days earlier than the average of the last seven years, confirming an earlier growth cycle this year (at least up to this stage). Fruit set progressed favourably and although there are fewer bunches, the lower incidence of vine disease and the absence of escaldão (scorching) episodes, which are common in June, means that we are looking at an average sized crop this year.

The episodes of heavy showers in June notwithstanding, our soil water probes at Quinta do Bomfim indicate that Soil Water Content is 5% below what we had available during the comparable period last year.

The start of spring at Quinta da Fonte Souto mirrored the Douro, with temperatures close to normal and rainfall well below average. April temperatures were 1.5°C higher than normal and recorded precipitation was close to the monthly average. May was fractionally warmer than usual whilst rainfall was much reduced, only 12.2mm for the whole month (a shortfall of 55mm relative to the monthly mean). June temperatures were spot on the 30-year average (19.9°C) and recorded rainfall was just 6mm short of the month’s average. 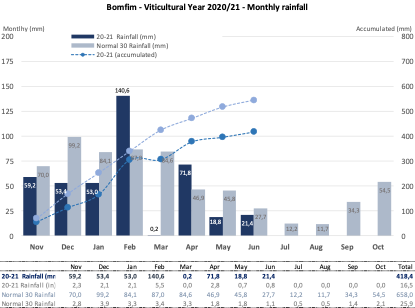 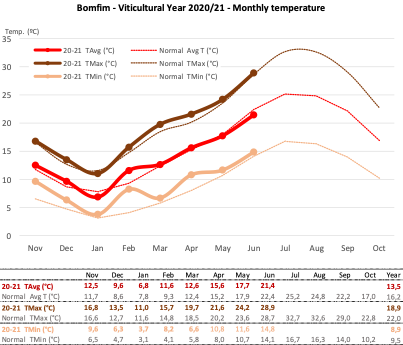 Fig. 2b: Monthly and accumulated rainfall in millimetres and inches compared to the mean 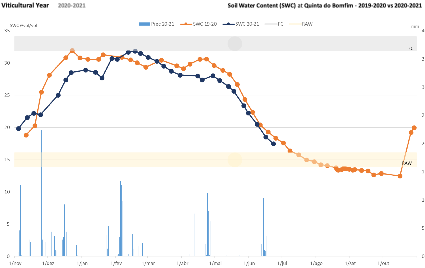 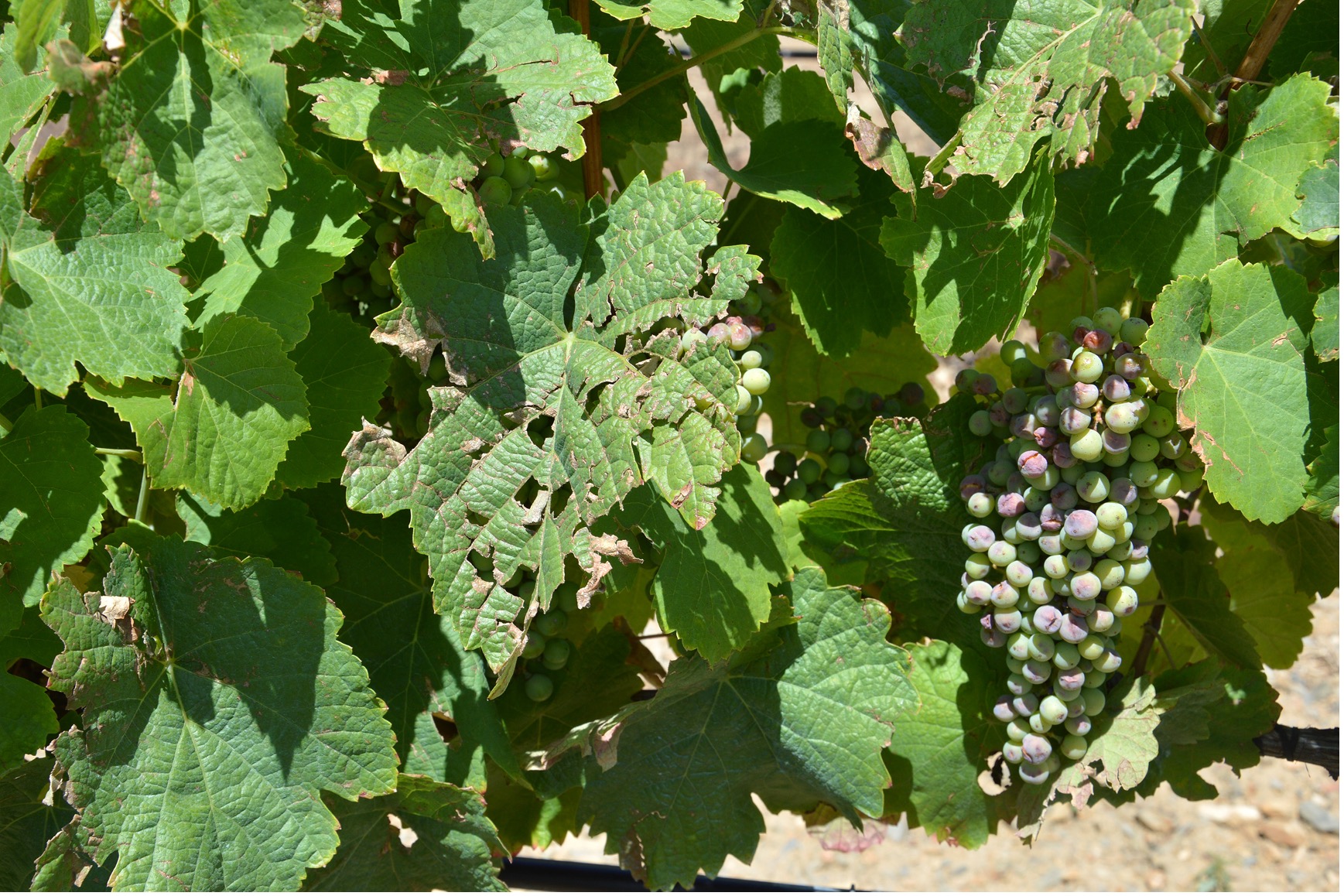